Last Call for 7.13.22 — A prime-time read of what’s going down in Florida politics

Last Call — A prime-time read of what’s going down in Florida politics.

Moody advised they check out the new “Military Consumer Protection Resource Guide” published by her office that includes information on the most common scams targeting military families, and existing laws that provide protections for service members.

Military members and families are also encouraged to read “Scams at a Glance: Protect our Patriots,” a quick-reference guide with tips on avoiding fraudulent schemes. Additionally, Moody’s office houses a Military and Veterans Assistance Program within its Consumer Protection Division that aids service members dealing with fraud and related issues.

“This Military Consumer Protection Month, we are highlighting some of our resources designed to help protect those brave Americans who sacrifice so much in service to our nation. Sadly, some scammers attempt to exploit the military through scams designed to prey on service members, veterans and their families. Anyone who encounters one of these scams should contact my office immediately,” Moody said.

—“Demings, Rubio square off over attendance records” via Renzo Downey of Florida Politics

—“‘We have to raise our game’: Florida eyes new ways to pull in educators” via Andrew Atterbury of POLITICO Florida

Quote of the Day

“Only a government restricted agency would be so foolish to operate that way.” 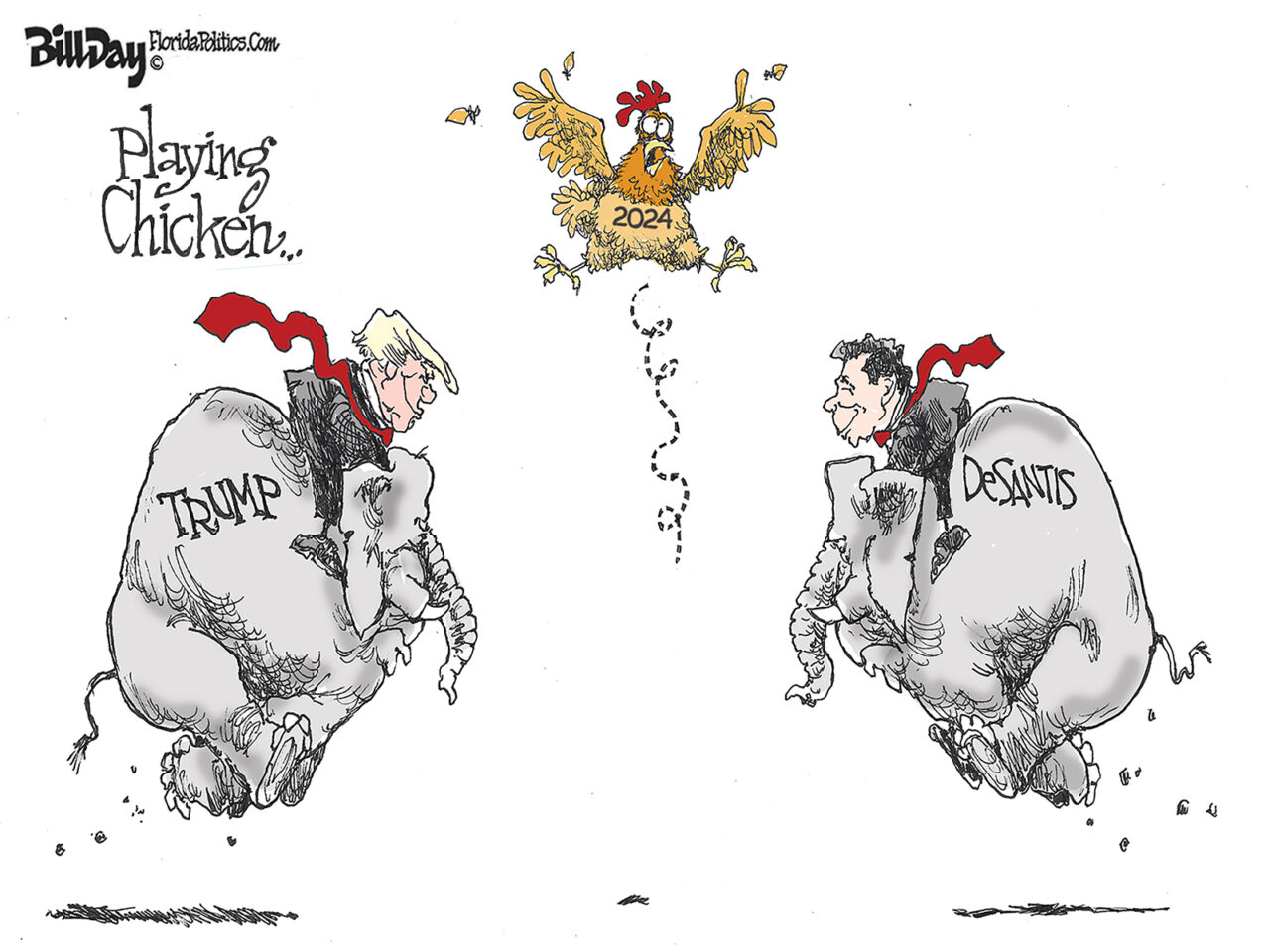 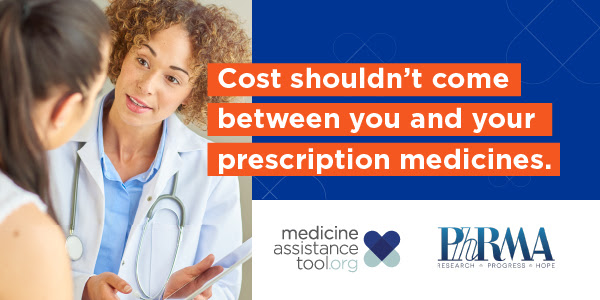 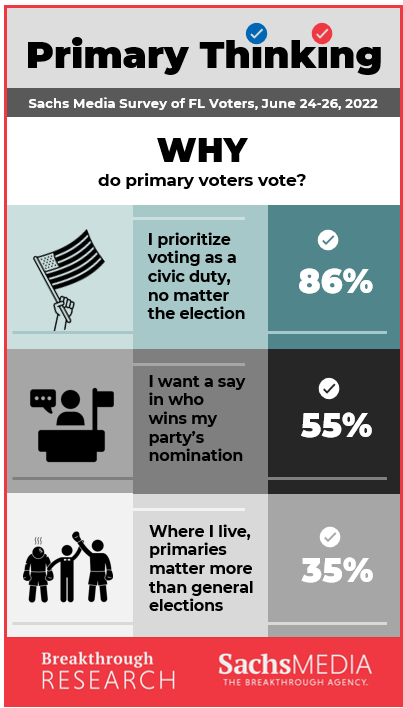