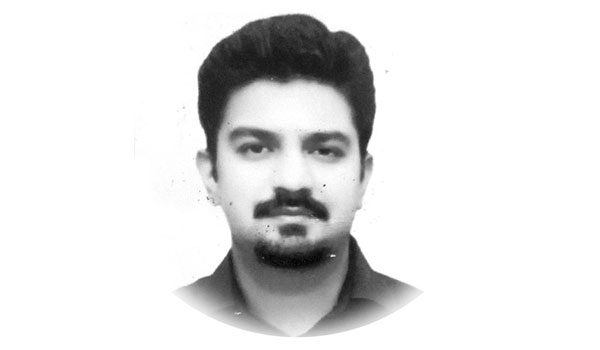 IN a recent chain of events, various Pakistani politicians have been heckled on by the public.

Many politicians take this act personally, and respond aggressively, on every forum as if a crime had occurred.

It is unfortunate to see that even our well educated politicians are unaware of how democracy works.

What to say of the majority, who are the ignorant beneficiaries of a culture parasitized by dynastic politics.

Heckling is an age old tradition, and is widely practiced in the British democracy. There’s nothing wrong with it if it does not involve violence and if it remains above personal attacks.

Our broken democratic system is a remnant of our colonial past, however we failed to shed our master and slave complexes, while copying the master’s democratic values.

The British enforced a participatory brand of democracy in their own land, while a more dictatorial version was left for us to play with.

Our Indian counterparts, introduced the Zamindari Abolition Act in 1950, which initiated the weakening of feudal authoritarianism, while we continued to feed our feudal lords, who extrapolated their wealth by evolving into industrialists and businessmen, and then slithered their way into the corridors of power.

Thus dynastic politics veiled under the cloak of democracy, has no room for freedom of speech, being answerable to the people and accountability.

The word Awaamin itself forms a wall of discrimination between the commoners and the Khawas (Special folk).

The fact of the matter is that, once people attain positions of power and wealth, many of them become inaccessible to the public.

We are obligated to constantly, see and hear them on social, print and electronic mediums, because of their addiction to stay relevant.

They are often unaware and indifferent to the plight and existence of common people. They tell their side of the story, through their press conferences and briefings, while they remain inaccessible to hear our responses to the decisions they make behind closed doors, police protection and bullet proof vehicles.

These rare occasions where they unwillingly have to intermingle with the people, are opportunities for the people to converse with them.

The influentials only expect common folk to be awe stricken in their presence, to become excited and take photographic proof of their encounter with someone important.

They fail to realize that Pakistan still has some intellect left. There is a class that still reads, and retains the ability to think for themselves, we can read between the lines of their paid advertisements.

Their lack of tolerance for the well-deserved harsh words shows their unwillingness to face all forms of accountability.They want power without any responsibility.

—The writer is Assistant Professor, Islamabad Medical and Dental College.